When should I move to the next country? 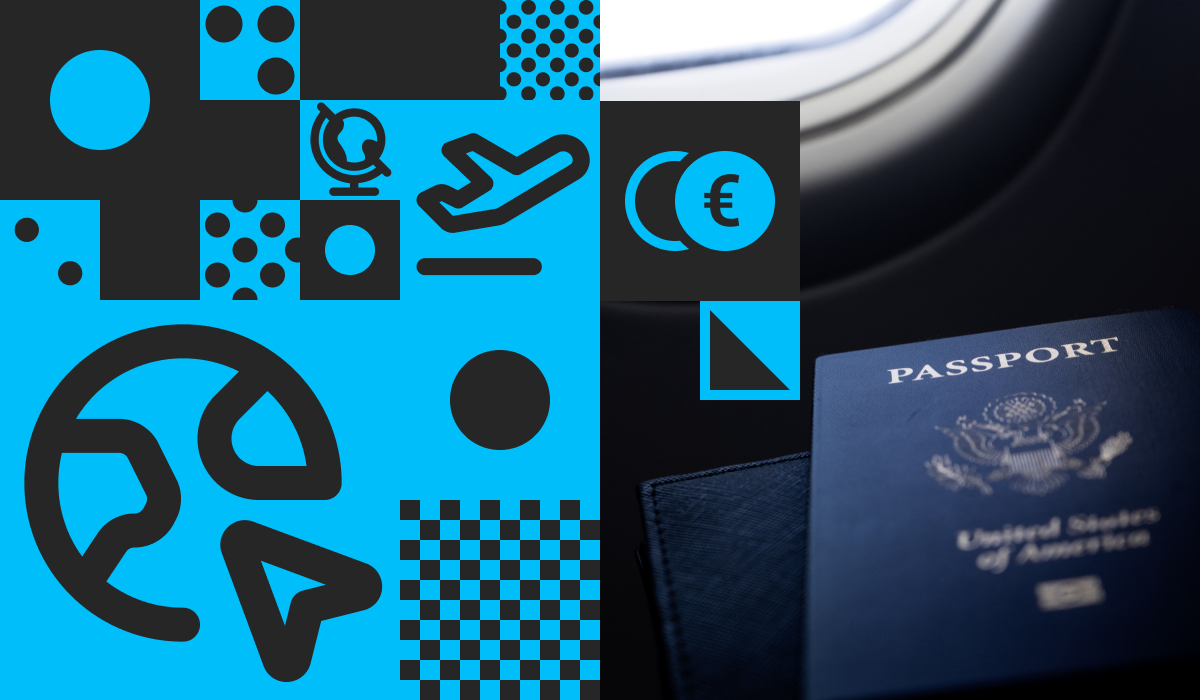 Practically, you can move when your documents are ready, but it’s best to prepare in advance to avoid double taxation. A little bit of planning can save you a great deal of headache, or at least some money which is never a bad thing.

What should you do?

As you can see, you may use two different strategies to avoid most of the headache:

What did I go for? I'm planning to move to my next country around August, or at least have all the documents ready by then. Occasionally it takes longer than I expected but still in the calendar's year.

And filling in just one extra form it isn't a big deal compared to waiting for months until he calendar's year is finished.

Tags: Planning, About taxes
Share:
Back to all posts