The logic behind personal income tax 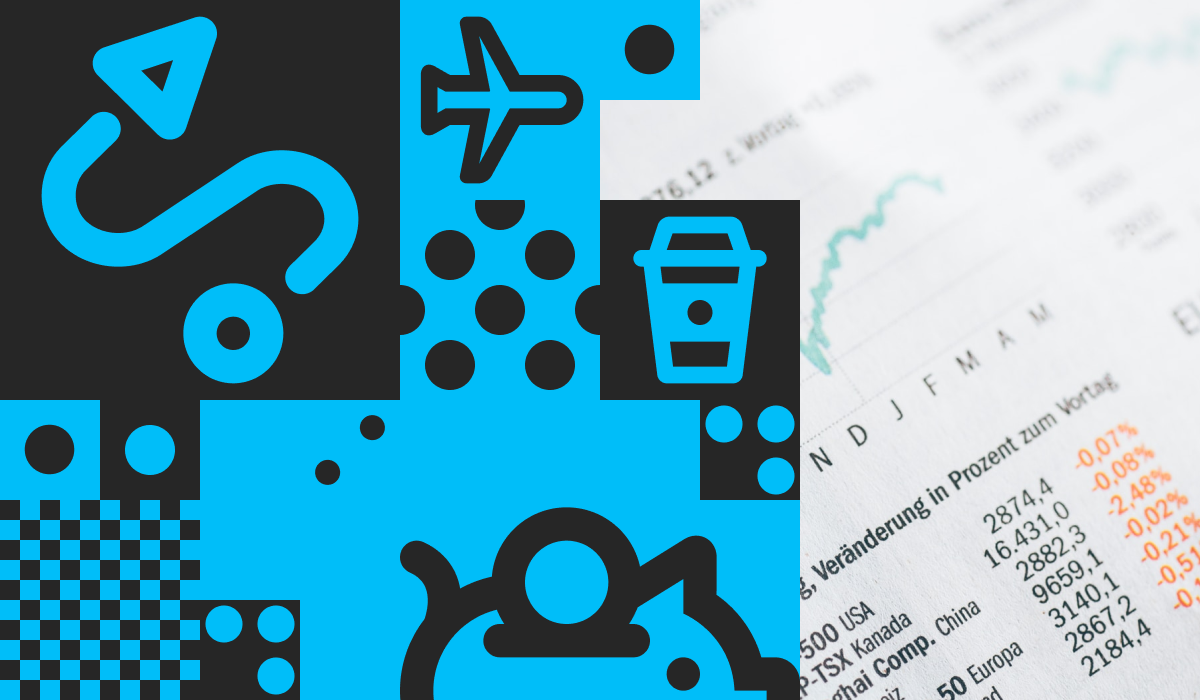 Taxes. Everyone pays them, everyone tries to pay less of them. I will try to explain the logic behind personal income tax, as well as how and where you should pay them.

Let’s start with a simple case, you live in one specific country for over a year where you earn a salary. In this case everything is simple and usually you don’t need to fill in any tax related forms. The company holds some part of your salary each month and you receive a payslip which tells you how much taxes you paid.

How about dividends? Most of the time it’s the same principal, as long as you live in the same country where your company is registered and operates.

Now let’s look at the more complex models you might come across.

Taxes must be paid almost everywhere with a few exceptions, but generally the world is moving towards taxes in every country.

So, who is claiming taxes on personal income?

Tax residency. As a guideline, you should live in the country for over 183 days a year. Occasionally it’s also a requirement to be registered somewhere.

There are a few exceptions. Some examples:

When you’re just visiting a country for a few weeks, nobody cares about your tax situation. However, if you spend a couple of months in one country, and it happens that it’s the longest period you’ve spent somewhere during this particular year.. This could be a different, complicated story.

At this point you can look at the regular duration limit of a tourist visa from a different perspective - 90 days in 180 days, or under 6 months in 1 year. It’s your protection from tax residency in a country you visit as a tourist.

Some countries may expect you to fill in the form and pay taxes even if you don't live there. Examples? USA. IRS has rules for taxation of Nonresident Aliens. The good news, it has huge credits (over $100k per year) and reductions (rental expenses outside of USA) that keeps taxes at zero for pretty much everyone.

As I mentioned, when you permanently live in the country of origin of your income everything is straight forward.

So what happens if you live between two countries, or have a well paid, full-time job in a country where you don’t live? Or maybe you run a company which pays you dividends, but you’re also a citizen of a different country? Well, it is possible that you should be paying taxes in each country, and if you are very unlucky, your taxes might be higher than your income. Yep, it happens.

Sometimes the place where you have the strongest connections is called a centre of vital interests. What kind of connections? It could be you permanent home, family, kids attending a local school, etc. In case you live between a few countries, it is possible that you may have more than one of these centres. It is also possible to have none.

You may use the centre of vital interests as a way to determine your tax residency. Tax office may use it too as a reason to why you should pay your taxes to them.

This agreement determines how and where your taxes should be paid when you live in country A and your origin of income is country B. In circumstances when an agreement doesn't exist between the two, you should pay at A and B. In case there is an agreement, it usually allows credit paid taxes in the country of origin of income, or at least their part in taxes which you should pay in the country of your residence.

Not all countries in the world have an agreement with each other. When it does exist, it’s a unique text in an unexpected language. Usually, it is English or an official language of the country if they use the same one. Not always though. An agreement about double taxation between Georgia and Germany. Each country has a national and official language but an agreement is in a third language. Nope, it isn't English. It is Russian. Why? I have no idea.

Almost every country expects a company to pay social contributions based on a salary - health insurance, pension, etc.

When a person lives in one country — Germany, for example — and works full time as an employee in another country — the USA, for example, it is possible that his company (or him) should pay all social contributions to the country where he is resident.

Double taxation agreement doesn't have an answer to that question. They explain in every detail everything related to salaries, royalty, pensions, dividends, how to determine your company's centre of operation and other topics such as income as a rentier... but they haven't touched this topic.

...and somewhere here I feel that you might understand why I'm moving from one country to another and work as a one-man-business. This keeps my taxes as simple to manage as possible. It may be a bit more expensive, but it allows me to keep distances which make relocation much easier and less stressful.