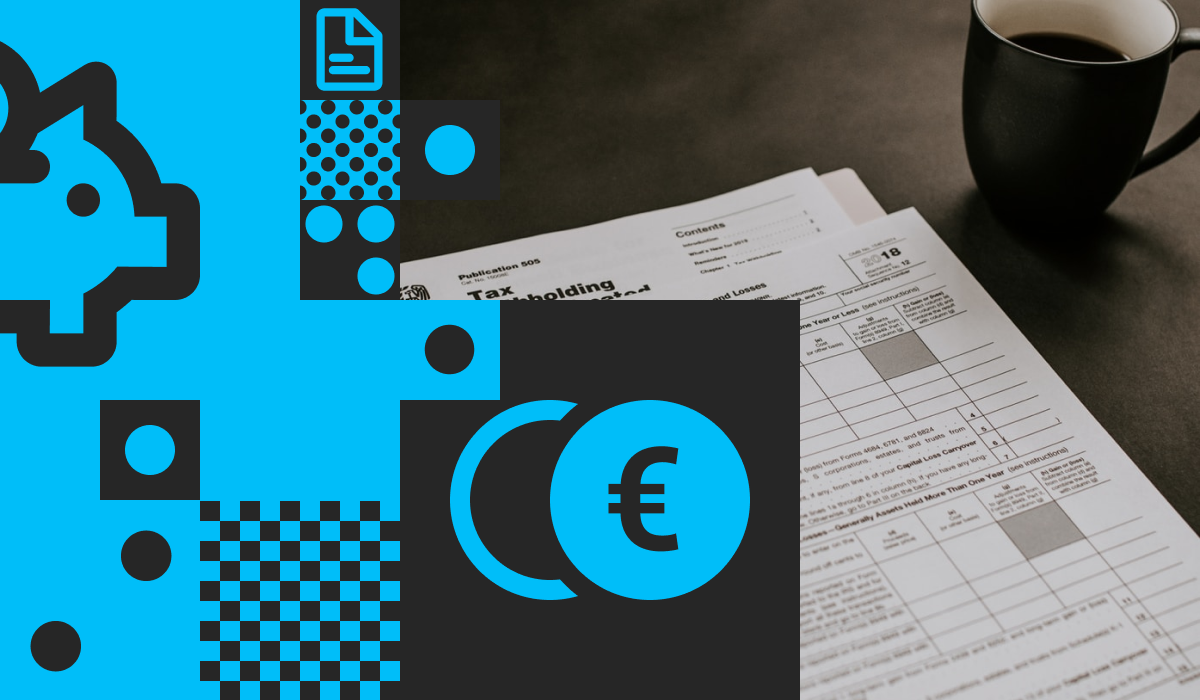 Here are a few interesting facts about taxes that I’ve discovered while creating the tax models for over 30 countries, which are used on our website.

Tax models differ significantly from one country to another. There could be several levels of taxation, different regions of the country could have different tax models, and sometimes there is a unique logic behind it. Some are just plain unusual. Examples?

This isn't a complete list. I've missed a lot of information that doesn’t relate to freelancers, like a special tax regime for non-habitual residents of Portugal.

Tags: About taxes, Country comparison
Share:
Back to all posts